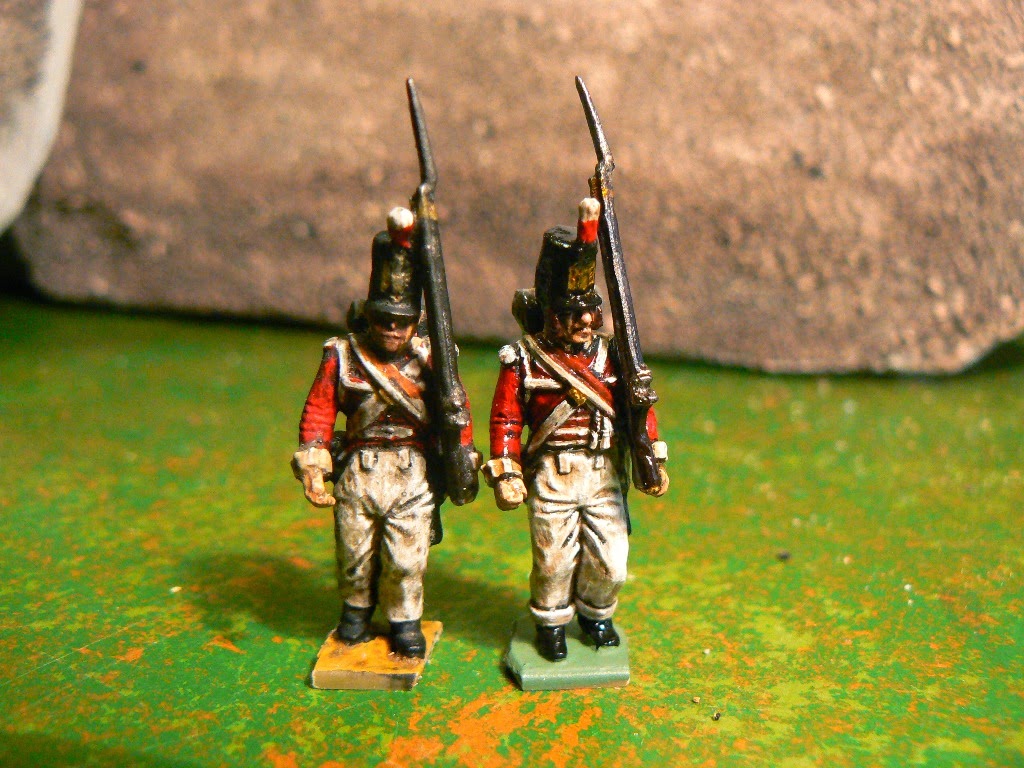 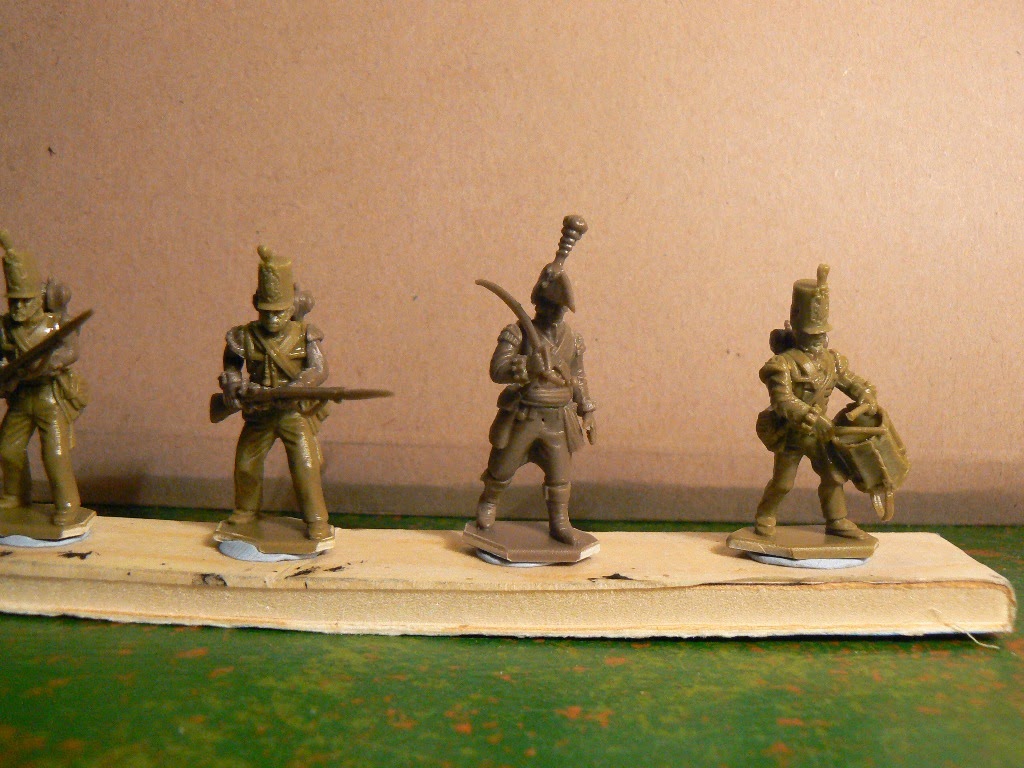 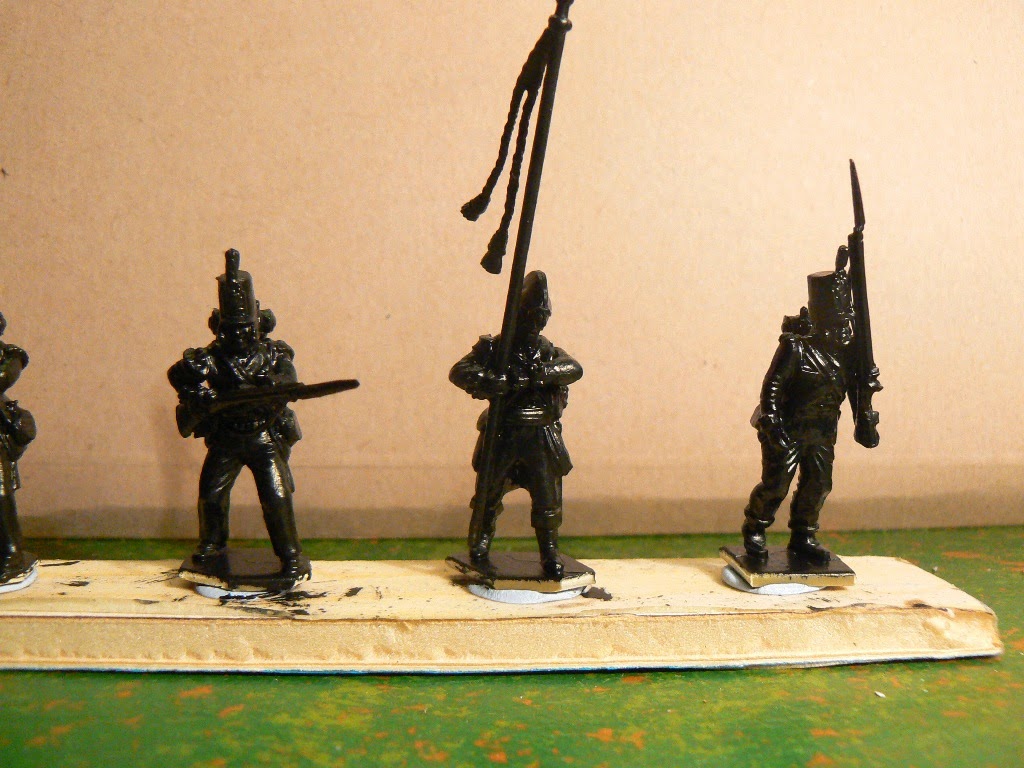 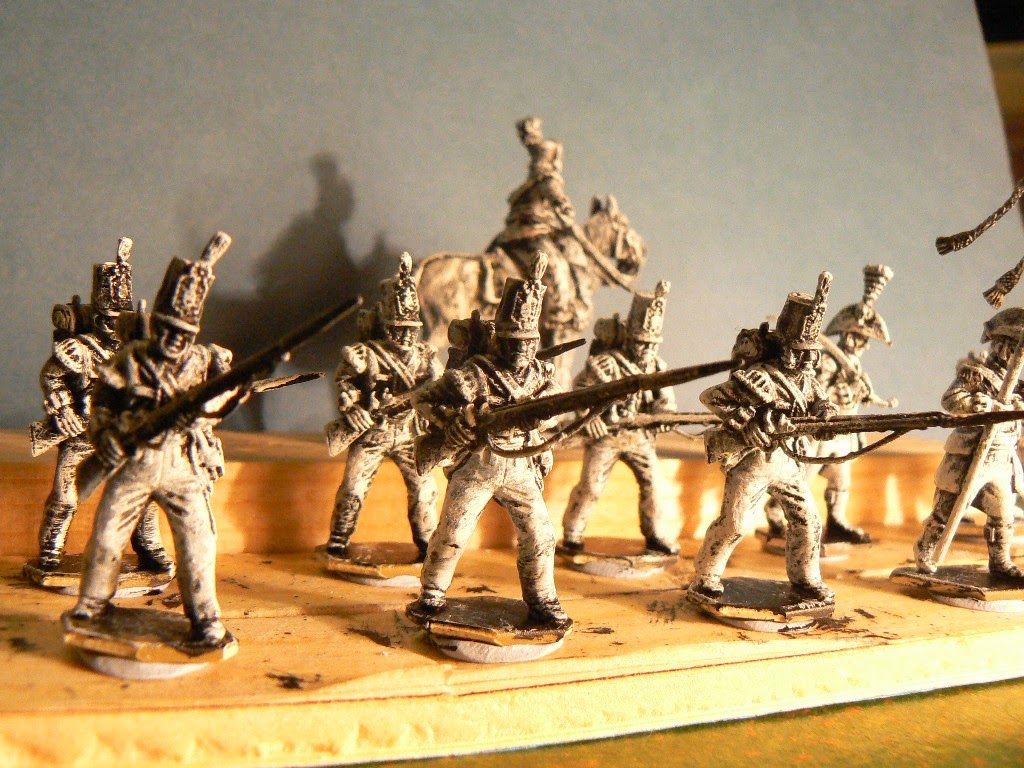 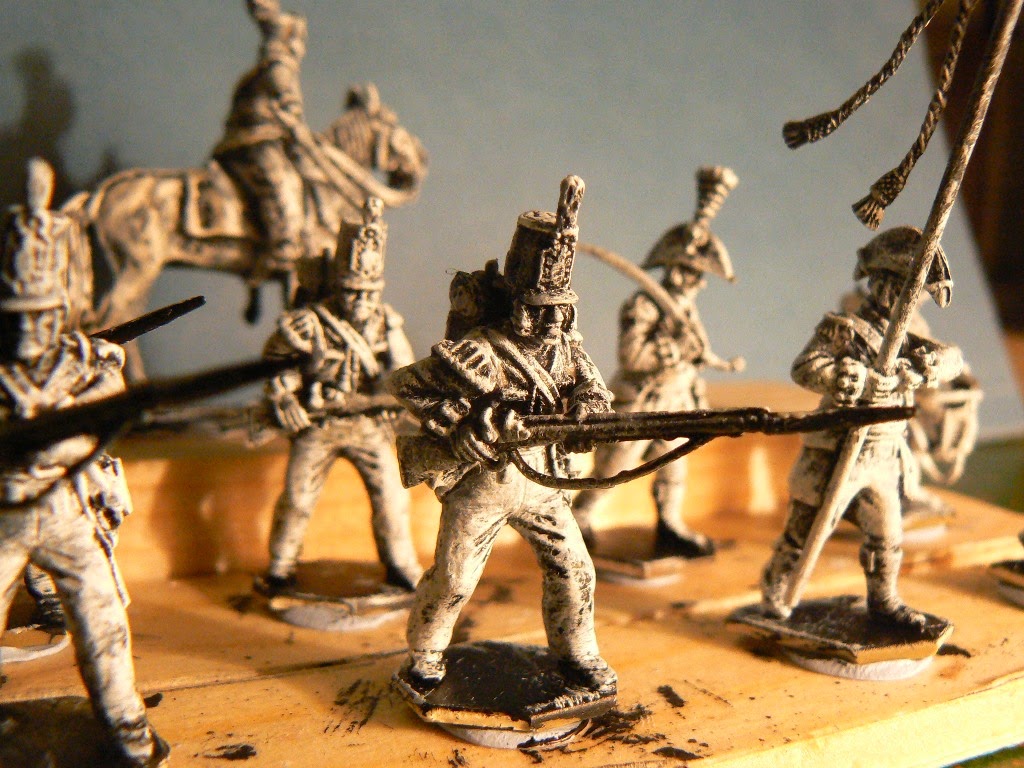 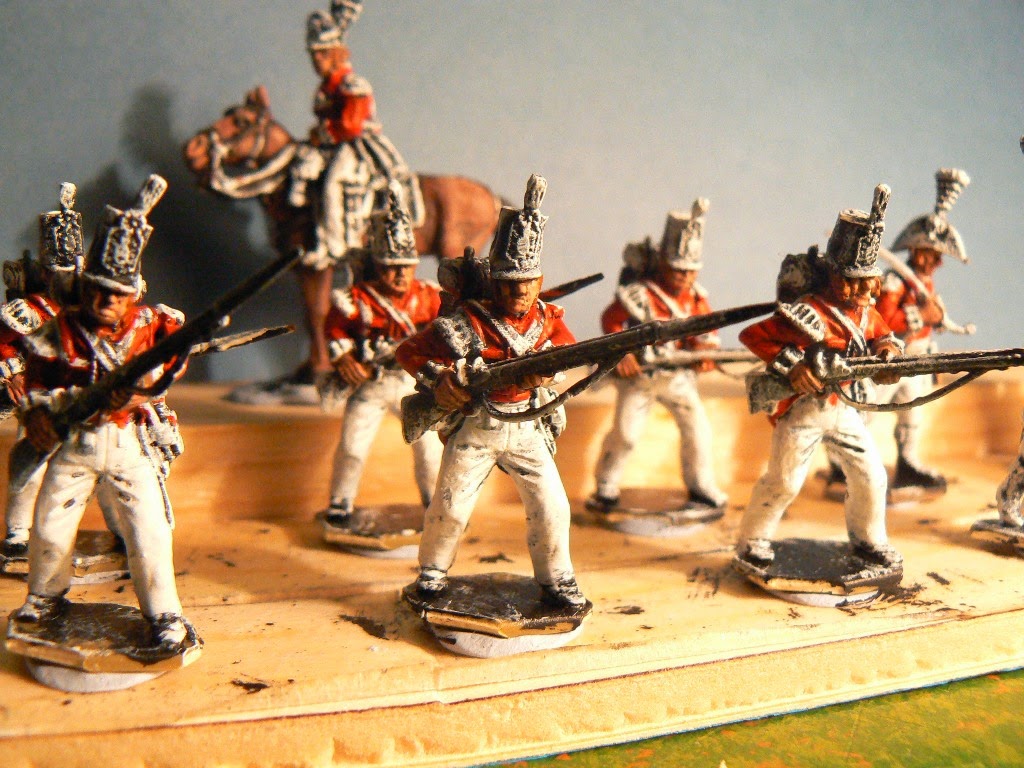 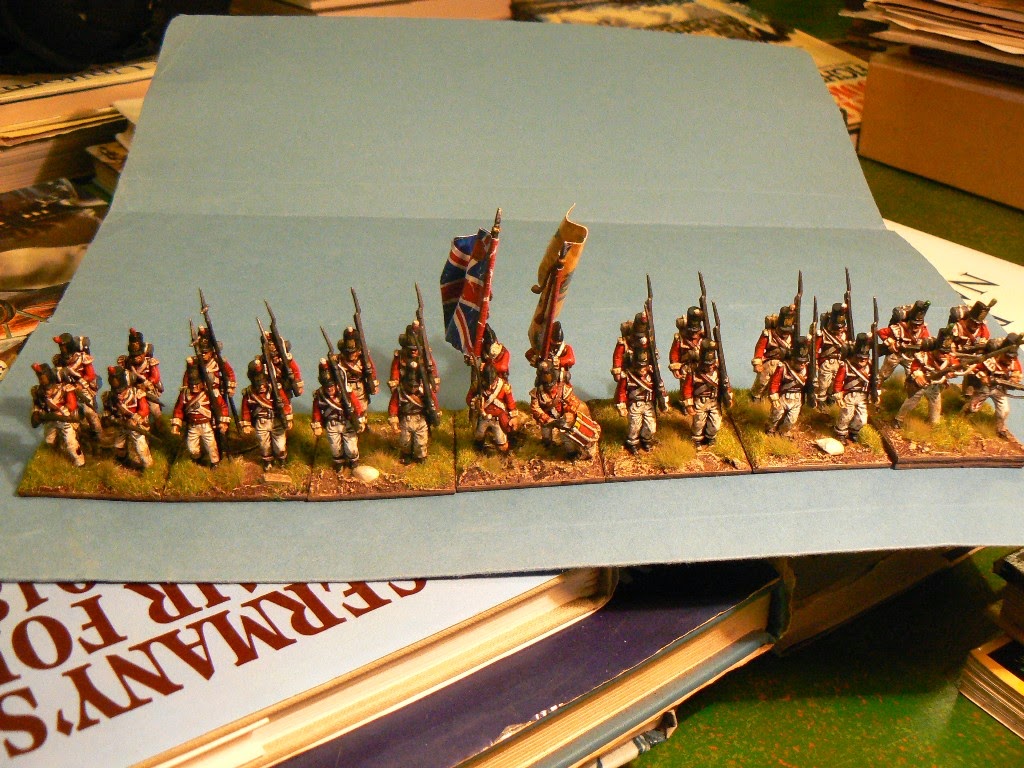 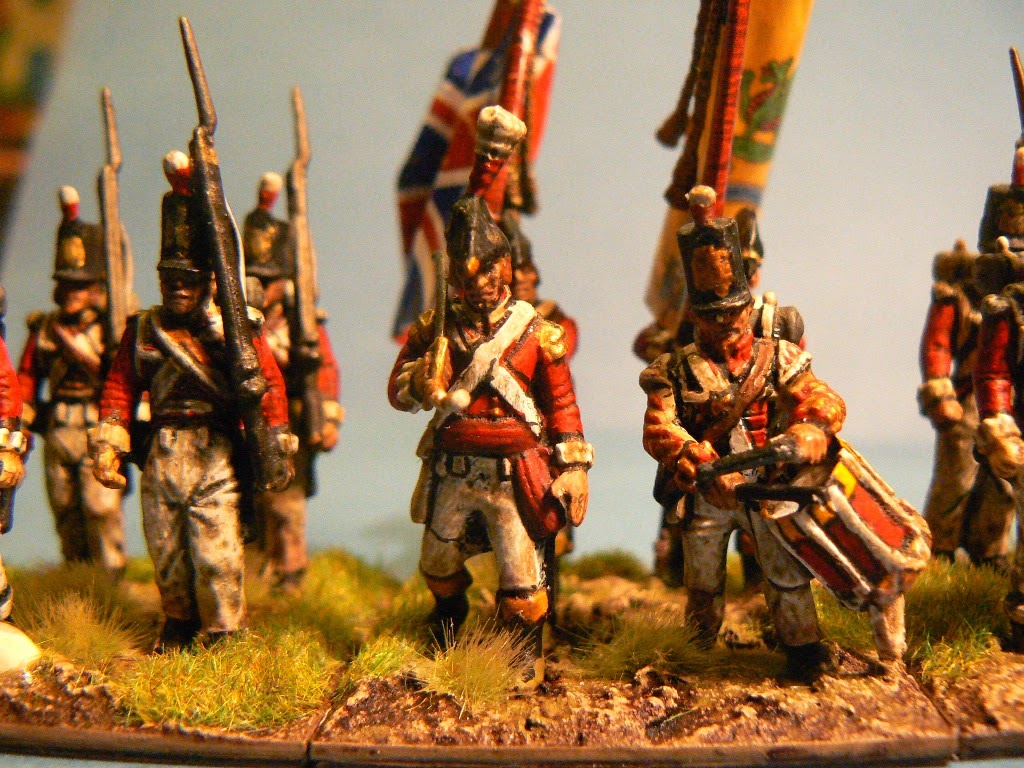 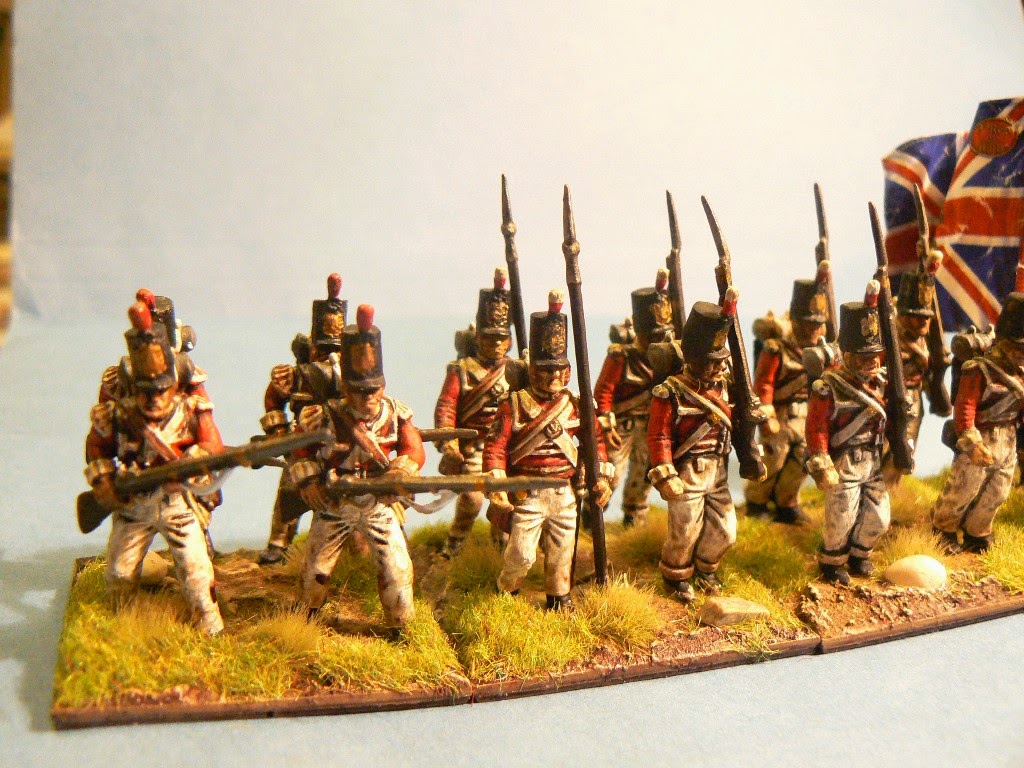 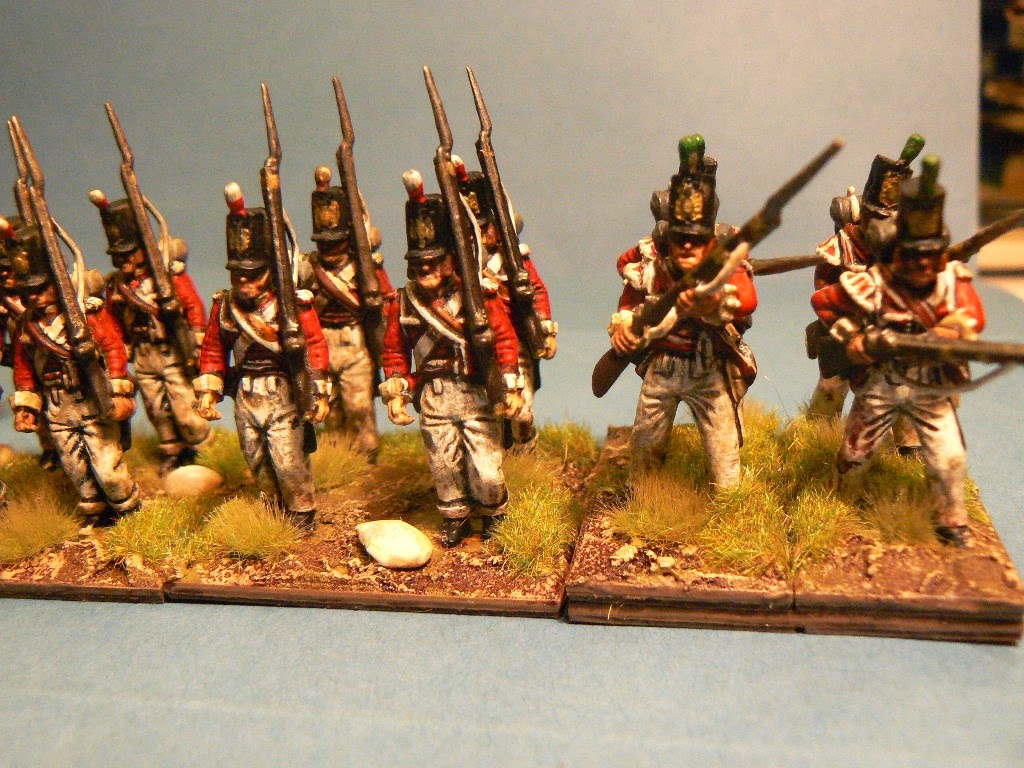 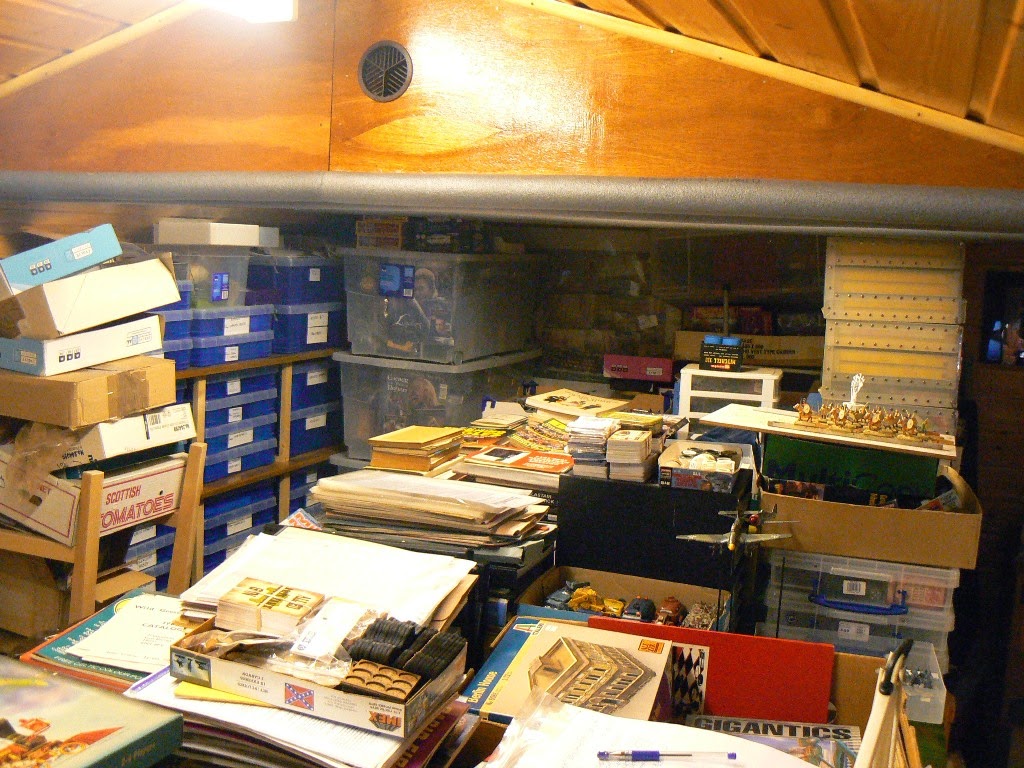 Posted by Jim Duncan Wargamer at 20:16