Apologies to all of you who have come looking for my vacation post.

I have unusually succumbed to a summer plague. 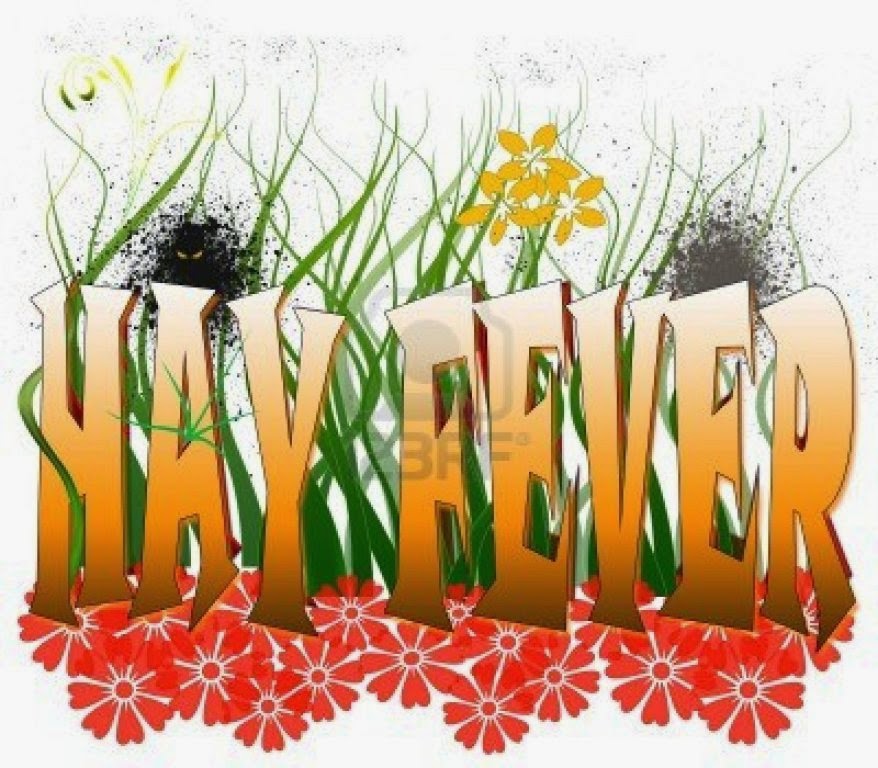 Yes, the dreaded Hayfever (allergic rhinitis). My doctor says she has never seen anyone so bad with it in ages when she saw myself the other day. 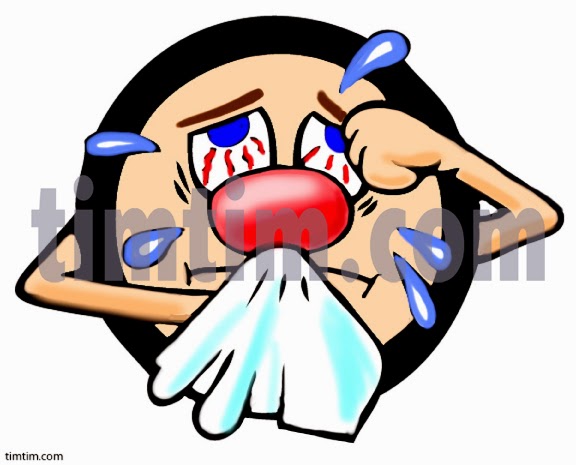 However, all is not bad news, I have managed to watch a few games of footie and have seen that my second favourite football team has progressed to the knock-out stages and I have a new found admiration for the cricketeers from another island nation and Andy Murray marches on.

Book reading has taken a back stage, my eyes water too much and that has also screwed any attempts at painting or modelling but I have managed a few tasks requiring low visual acuity, namely varnishing and basing a few figures.

Normal Service will be resumed as soon as possible as they used to say in TV land.

Am just back from a month in the sun.

I did a lot of this! 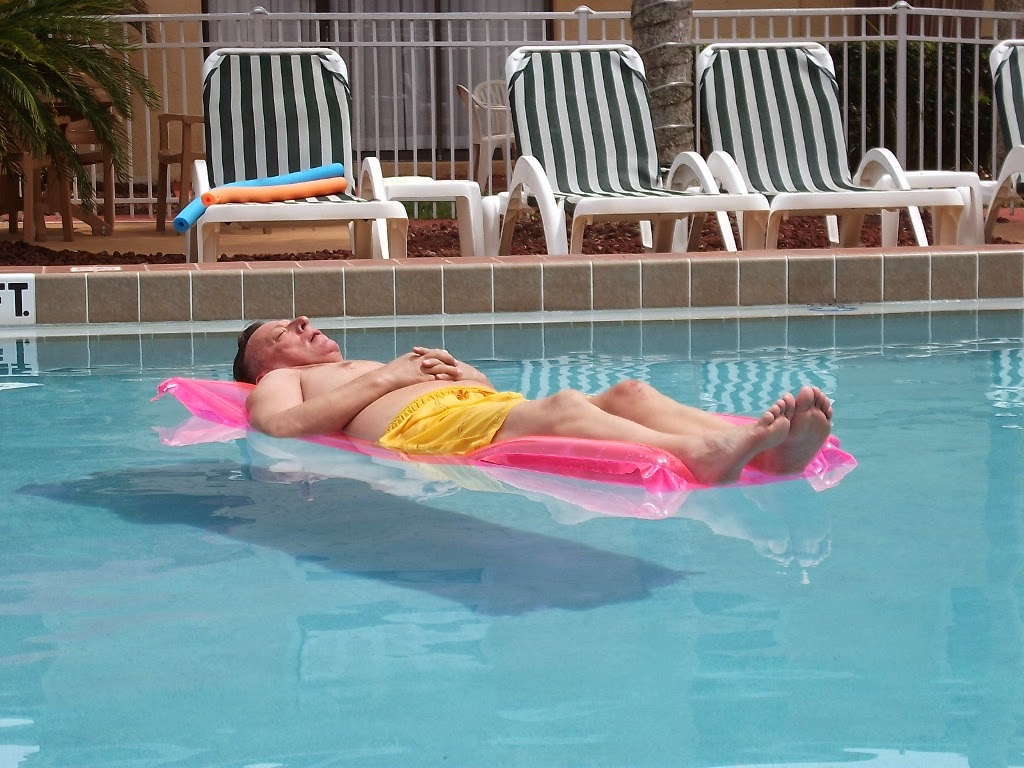 And a bit of this! I have been very switched off, all part of a greater plan, but am now facing up to reality and hope to become a wargamer again. A fuller report will follow in due course.

Bear with me guys.