There will be lots of these: 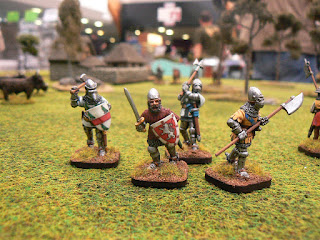 And a good few of these: 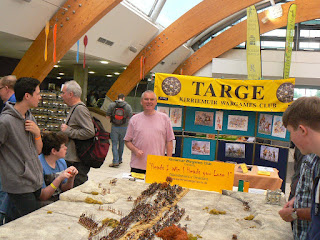 And loads and loads of these (hopefully)
﻿ 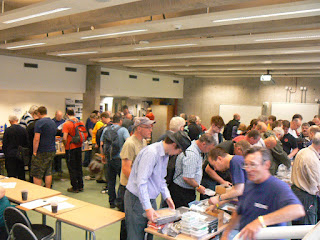 Quite a few traders will be coming too!

And, of course, I will be running a charity stand with profits mostly going to Combat Stress although a few other charities may get some consideration.

A slideshow of previous Claymore pictures can be found here: 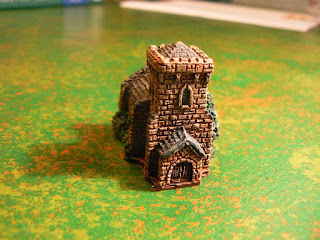 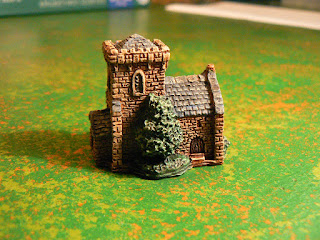 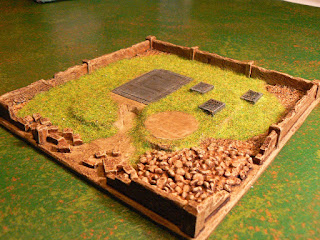 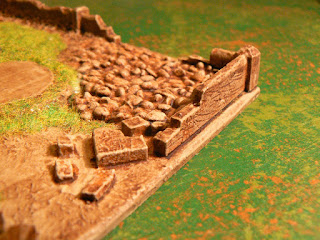 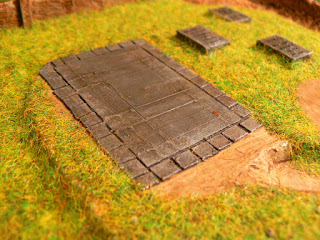 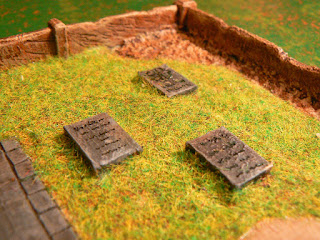 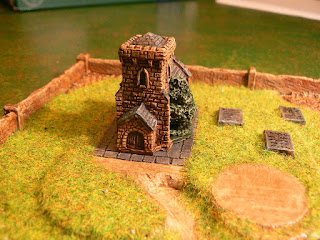 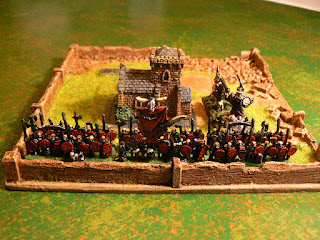 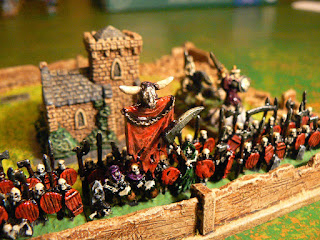 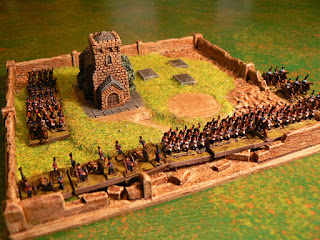 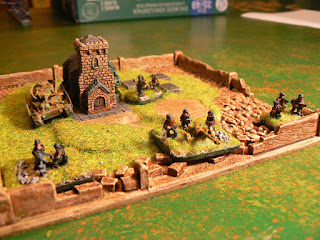 Hearts of Oak - Jury is Out 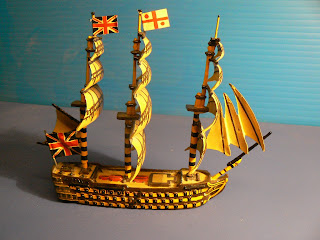 Hearts of Oak Are Our Ships, Jolly Tars Are Our Men, We Always Are Ready ...

We've lost some masts and are on fire. 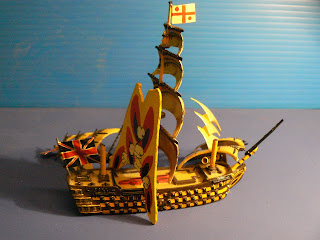 No matter, after the battle we can cut away the damage. 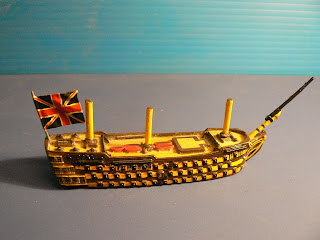 OK Sir, how do we sail home? 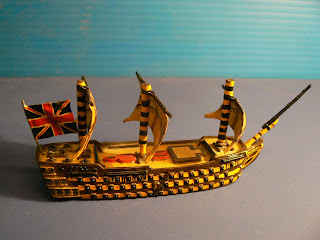 Jury Rig is the answer.

Watch out for a following post where I hope to reveal the secrets of my modelling ships of the line in the age of sail. (Obvious really to a half decent modeller)

The model is an Airfix HMS Victory in 1/600 scale.

Posted by Jim Duncan Wargamer at 21:29 No comments: