First day I've been outside without a jersey (sweater) on.

Too hot to paint or play. 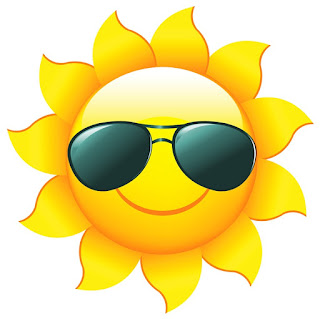 Am not complaining, it's been a while since we've seen the sun here.

I purchased some British line infantry from that nice man at Crann Tara at the weekend. (Thanks Graham) 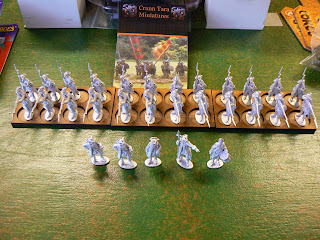 Here they are unfinished with Warbases sabots heading for the FIW.

They are number 2 or 3 in the painting queue and they are such nice figures I'll try and do a good paint job on them. 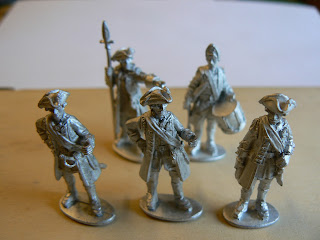 As you can see they are nicely cast with almost no flash and the bayonets look quite robust compared to others that I have encountered. 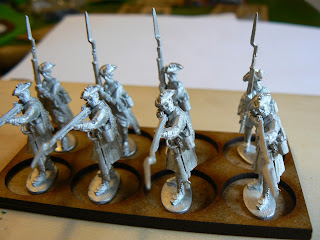 I reckon I'll have to use my brand new paint brushes on them.

Scotland's biggest and best wargames show drew me and a chum to Falkirk this morning. We arrived a wee bit early but we were allowed in and I made my way to my booked flea market table.

I didn't have much to sell and selling was incredibly slow but I did manage to move a couple of units of Caesarian Romans and an AWI unit.

I did not manage to sell my Roman Villa or a few units of WSS infantry and a gun although everyone said they were beautifully done. There's always the next show.

After a quick refuel of chips and a burger I mosied around a bit talking to quite a few chums before splashing some cash on the traders. 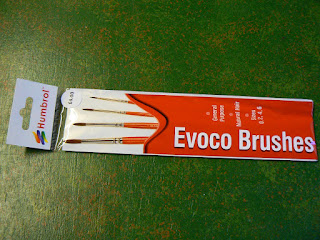 I'll find out how they work next week. 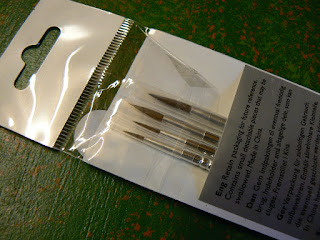 Hope they keep their points. 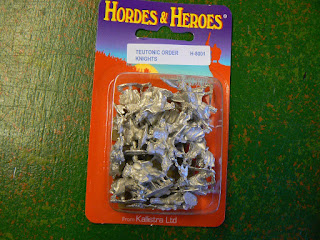 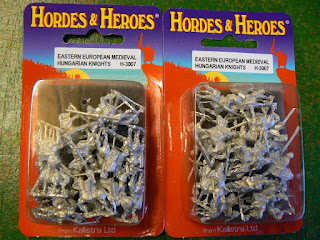 And some Serbian Knights 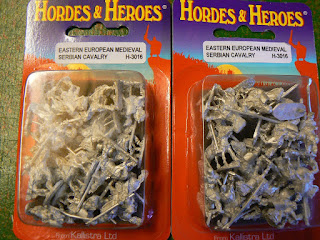 And some Turkish Sipahis which I hope to convert into Turcopoles. 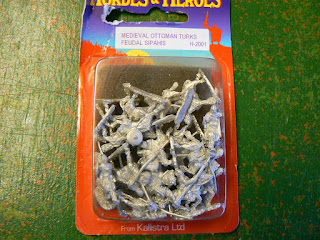 Next up were some British infantry for my FIW collection from that nice man at Crann Tara. The nice man didn't have all the figures I was after but he offered to post them on, free of charge, as soon as possible. What a nice man. Can everyone go and say 'hello' to the nice man, he's called Graham. 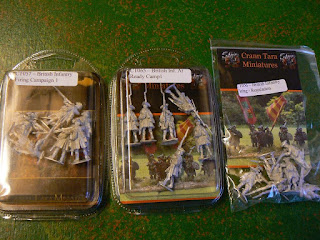 Meanwhile, back at Pendraken I snapped up an army pack of Achaemenid Persians to act as opponents to my other armies. 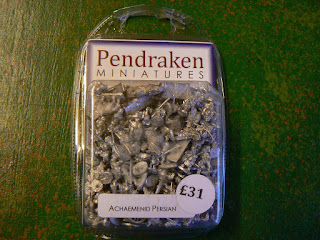 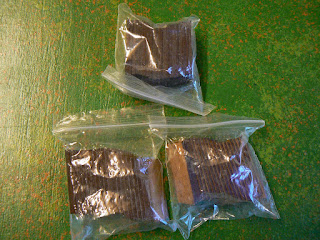 And, Finally, a Roman Stone Granary by Warbases which won't be very Roman by the time I am finished with it. 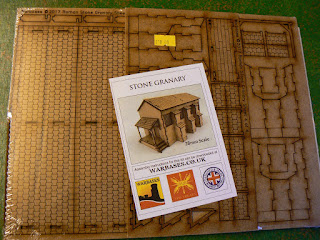 Keep an eye on this blog as I will post further developments.

Finally, finally, a big thanks to the Falkirk guys who run a smooth operation for the best of the Scottish shows.