I dripped up to Forfar today with a couple of chums in order to visit SKELP 2016 which is a quaint little wargames show in a quaint little Scottish town. I say dripped as it was rather wet. 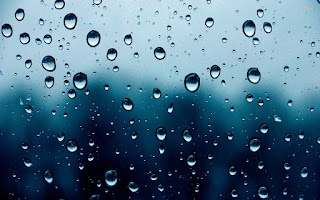 Never-the-less we got there OK.

SKELP is a nice little show handily placed about 90 minutes north of Edinburgh.

I took no photographs on the day but a good friend did so and you can find his photographs here:

After my tea I did have a look at the following:

Yet more tiles on a sheet from Warbases. 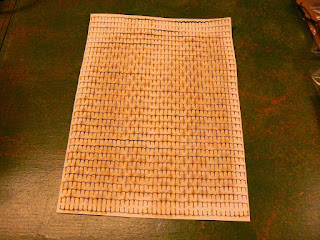 A collection of Warbases MDF buildings including an Eastern European House, Hay Barn and Barn. 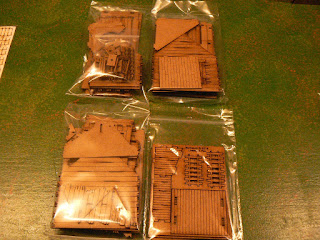 A Village Well, Livestock Pen, Ladders and Trapdoors for my Magnetic Modular Fort. And, a couple of Corner Towers which I will be building 'Back-to-Front' (to follow). 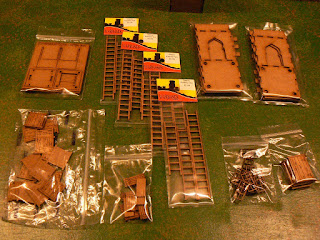 I thought I would also give the British Army Vehicles a preview. Here they are, a Ferret, a Saracen, a Saladin and a Humber Pig. 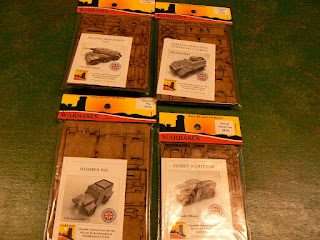 Some paint from Pendraken (you can never have enough paint). 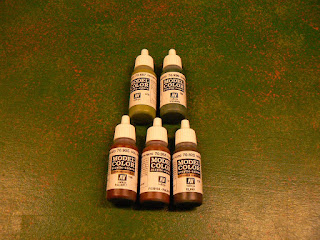 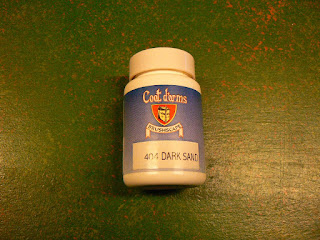 A few figures from a rummage box. 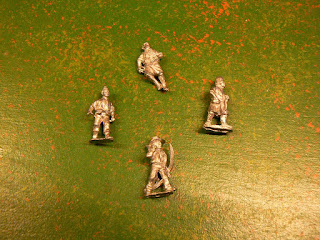 Some little tents from a charity stand. 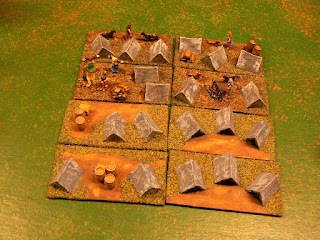 A couple of huts. 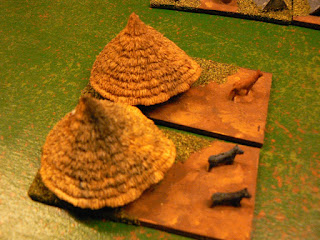 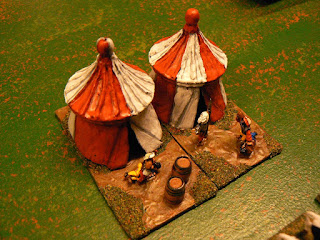 And a collection of farm animals. 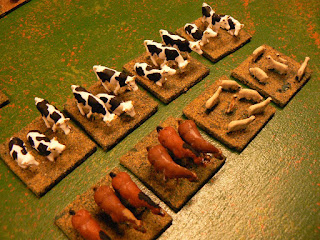 And just as I was running out of steam I opened up the bagged Ferret to see how many bits there were. 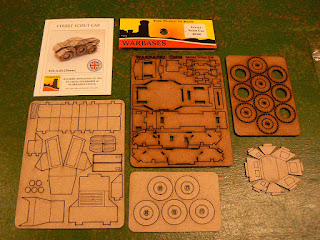