A friend asked me to do some bits and pieces for a BEF game in France 1940.

Here's how they turned out. 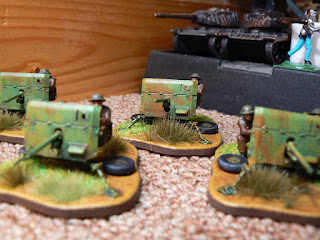 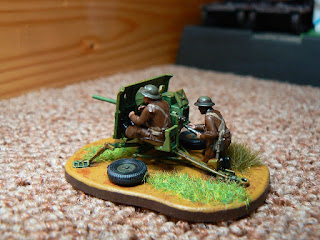 Nice enough little kit but the seated gunner was a real pain to place in his seat after everything was painted. 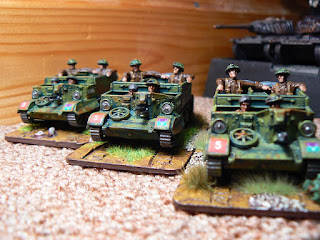 A trio of universal carriers (Mark 1 they tell me) which come three to a box by Plastic Soldier Company, 1/72 in scale. 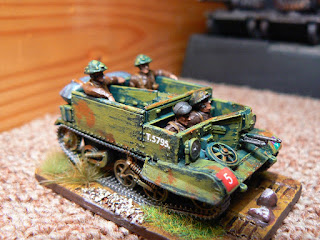 A bit fiddly to build. I would do them a bit differently now that I've done three. 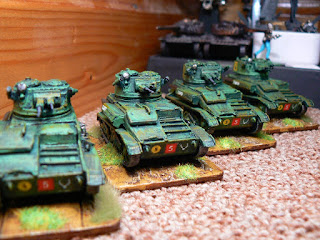 Sourced from the Ukraine these are British Mark VI light tanks. Again they are 1/72. 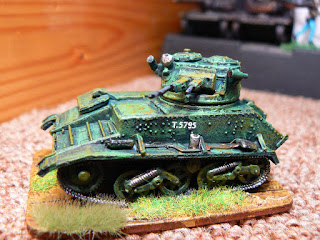 Worst model kit I have ever built and that's been for well over 50 years. The body panels mostly fit together but the bogies are an absolute nightmare. I hope never to build one of these again. There was no clear manufacturers name on their box but their web address implied Ace Models.