Scrub in the Sudan

I've been looking around for a way to represent long grass and scrubland in the Sudan for my 10mm Sands of Sudan Project.

I started of using sisal string which proved to be a bit fluffy once teased out.

I then tried some horsehair which I had lying around.

It's not ideal but the best I can do in the circumstances. 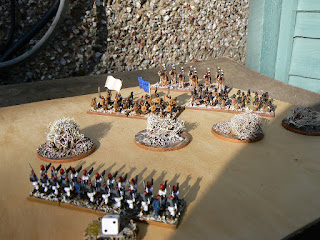 Here are some Egyptian Infantry (half a battalion) awaiting a Mahdist charge. 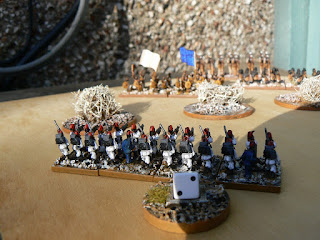 I mounted the horsehair on some 40mm Warbases rounds with a touch of sand and paint. 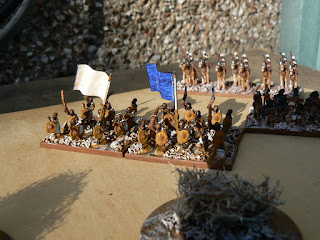 I'll probably make felt areas to delineate where the scrub actually is. 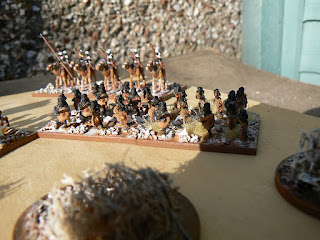 Has anyone got any better ideas. Normally I would go scrounging around the DIY stores but that is not available to me just now.
Posted by Jim Duncan Wargamer at 16:24