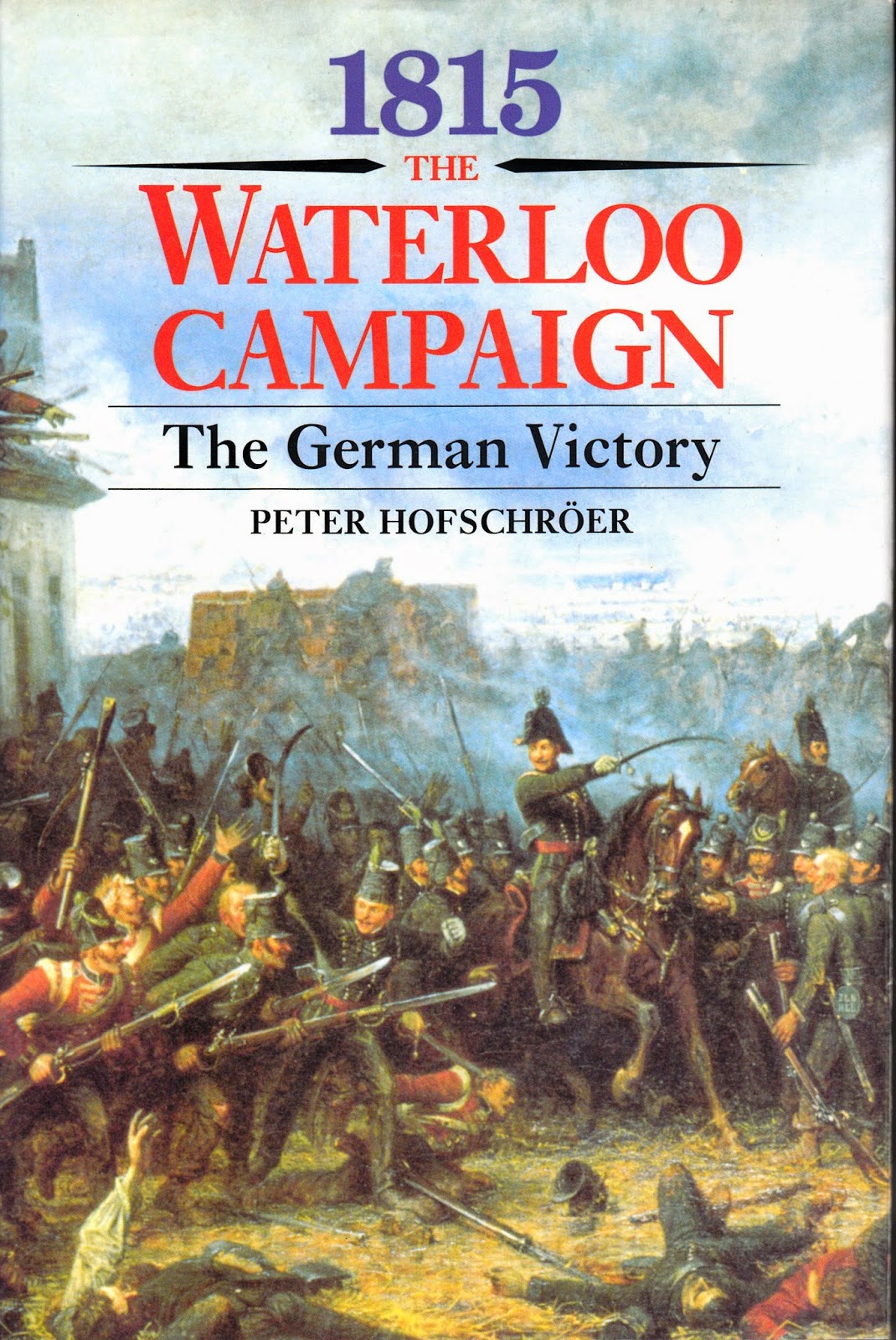 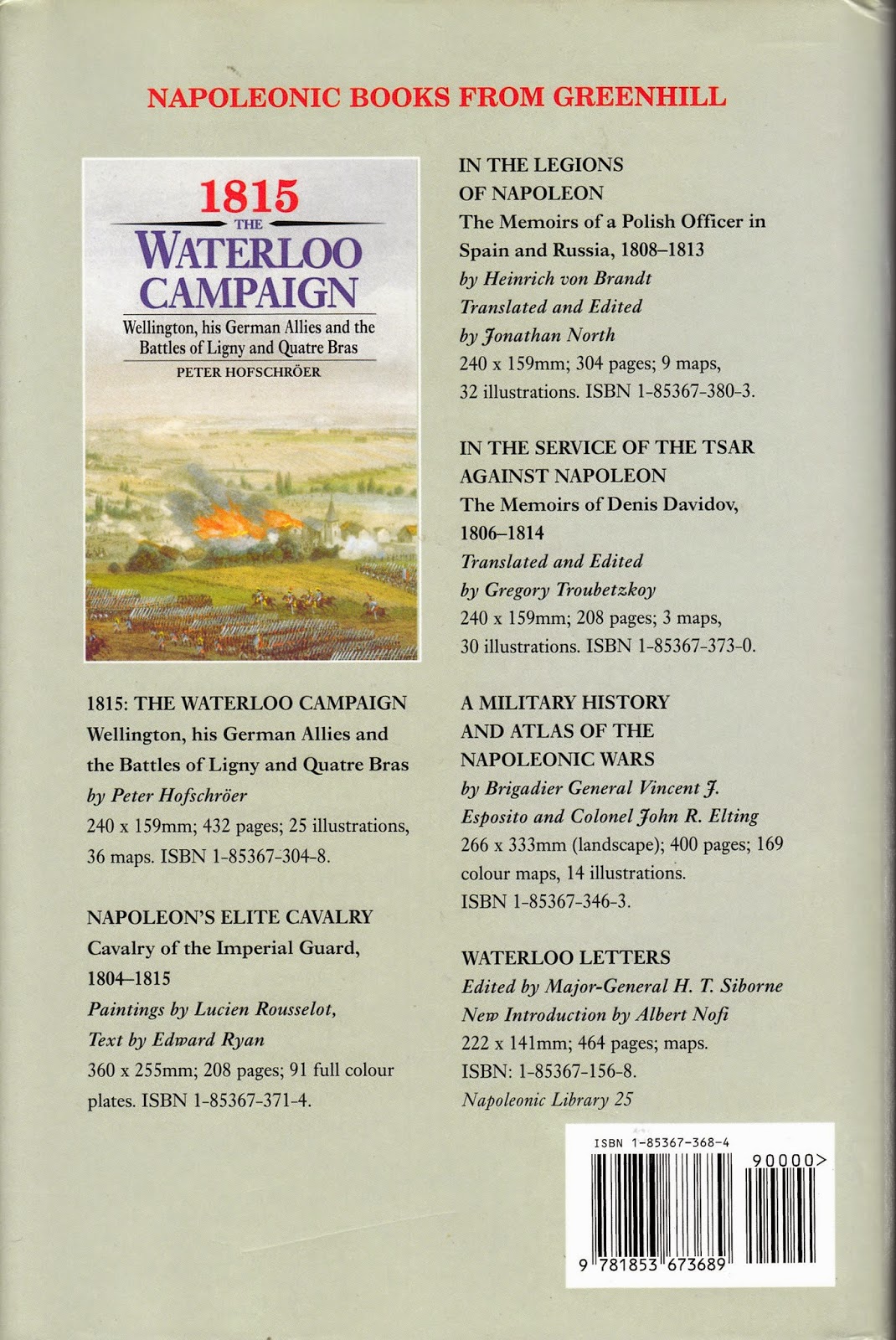 Posted by Jim Duncan Wargamer at 10:49