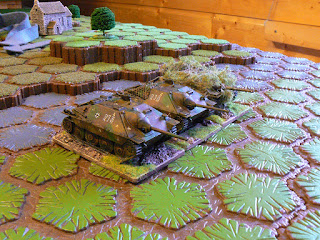 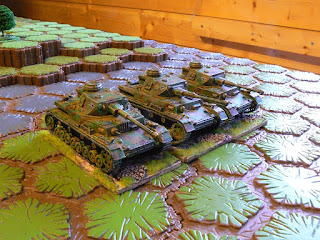 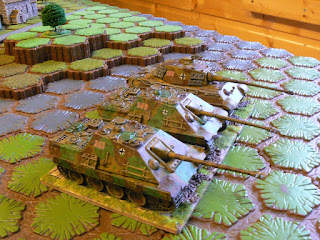 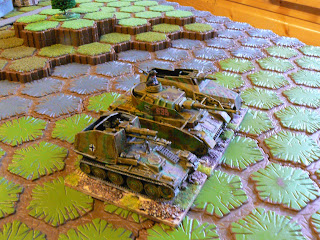 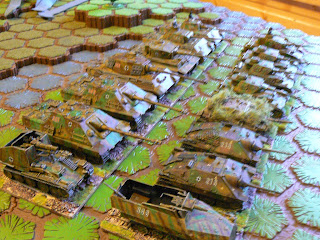 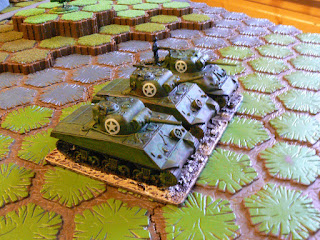 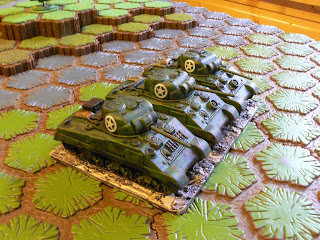 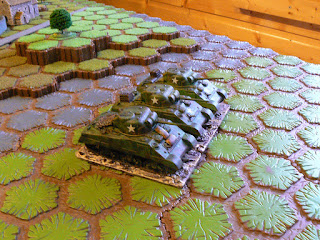 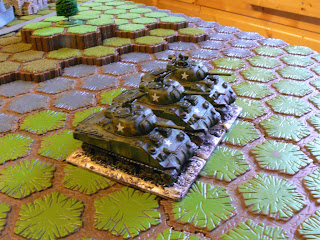 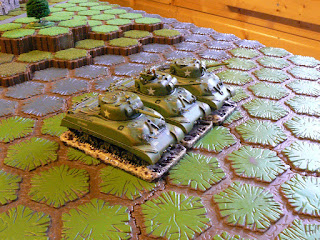 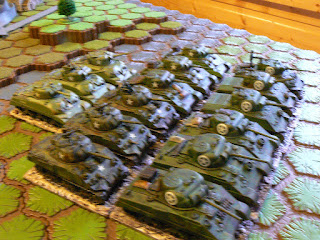 My next task is to get some infantry and some transport together.
Posted by Jim Duncan Wargamer at 19:05