Casualty Markers, from the Bits Box

I made some more casualty markers for a chum using some odd bits from the bits box.

The cannon balls are way over scale but do the job nicely. They are pellets from a kids toy gun glued into a pyramid. The bases are 30mm square. 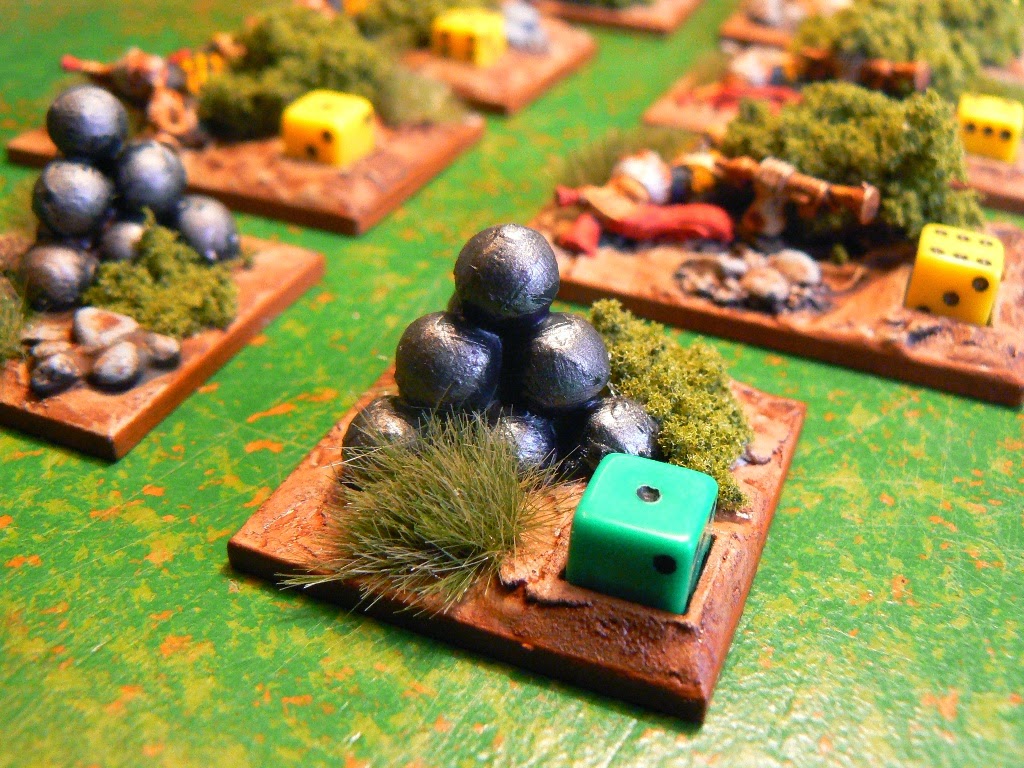 The rest are spare torsos, spare arms and heads from the bits box. I had no legs for them so I cunningly modelled them in the shade of some shrubbery. 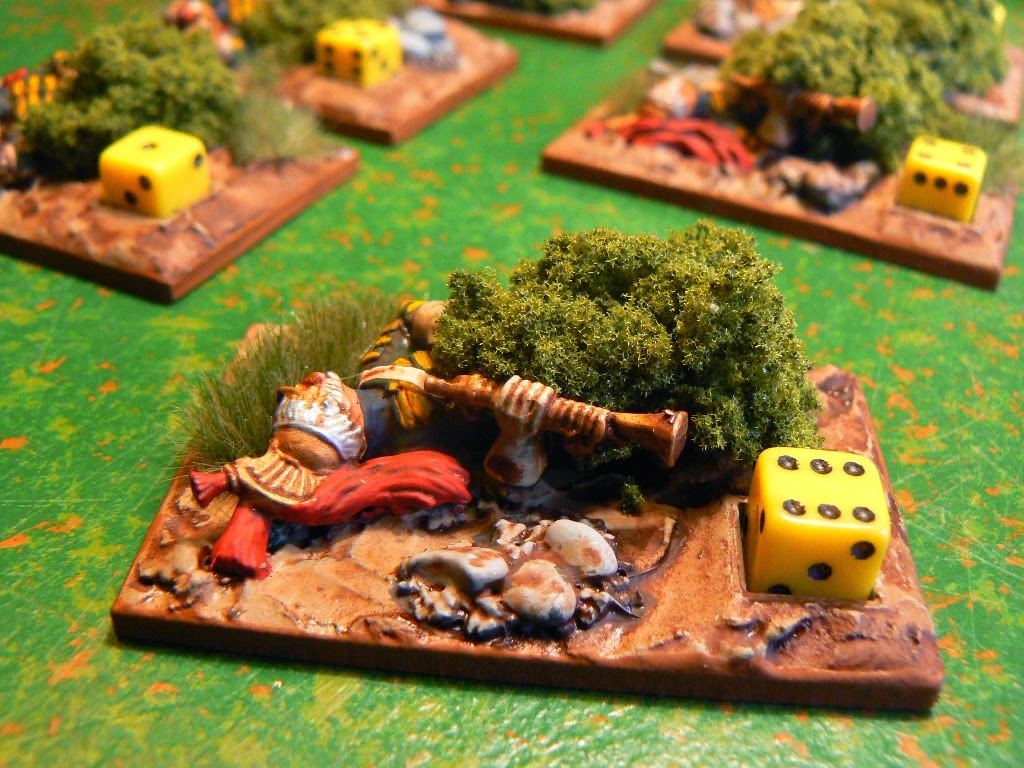 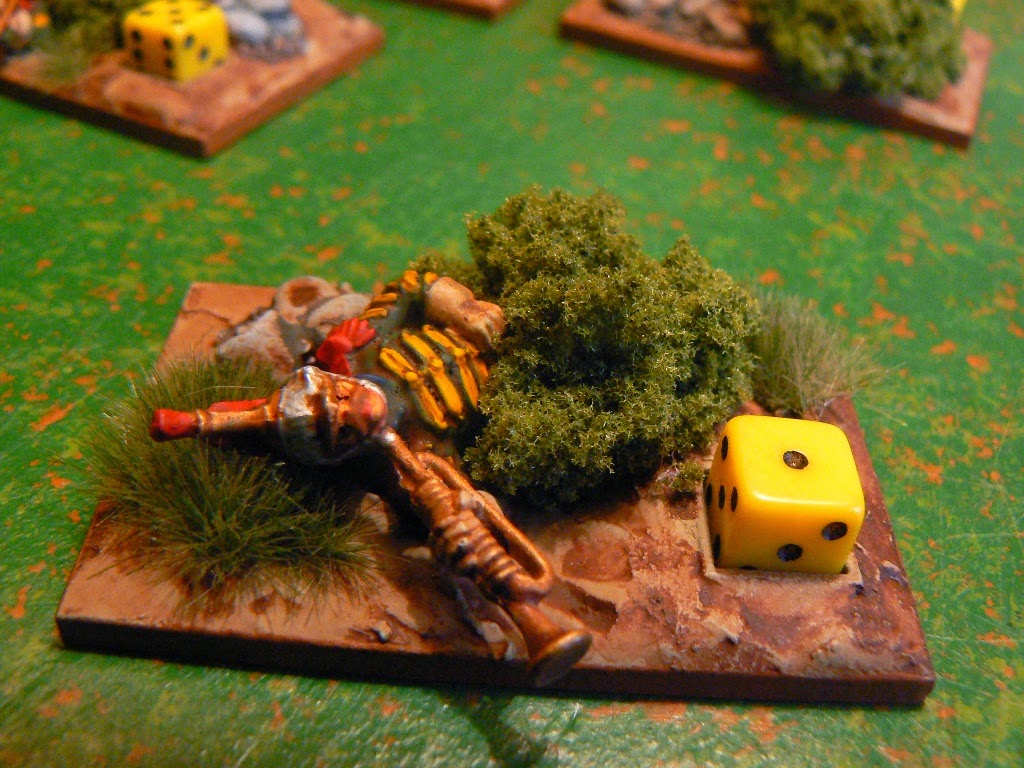 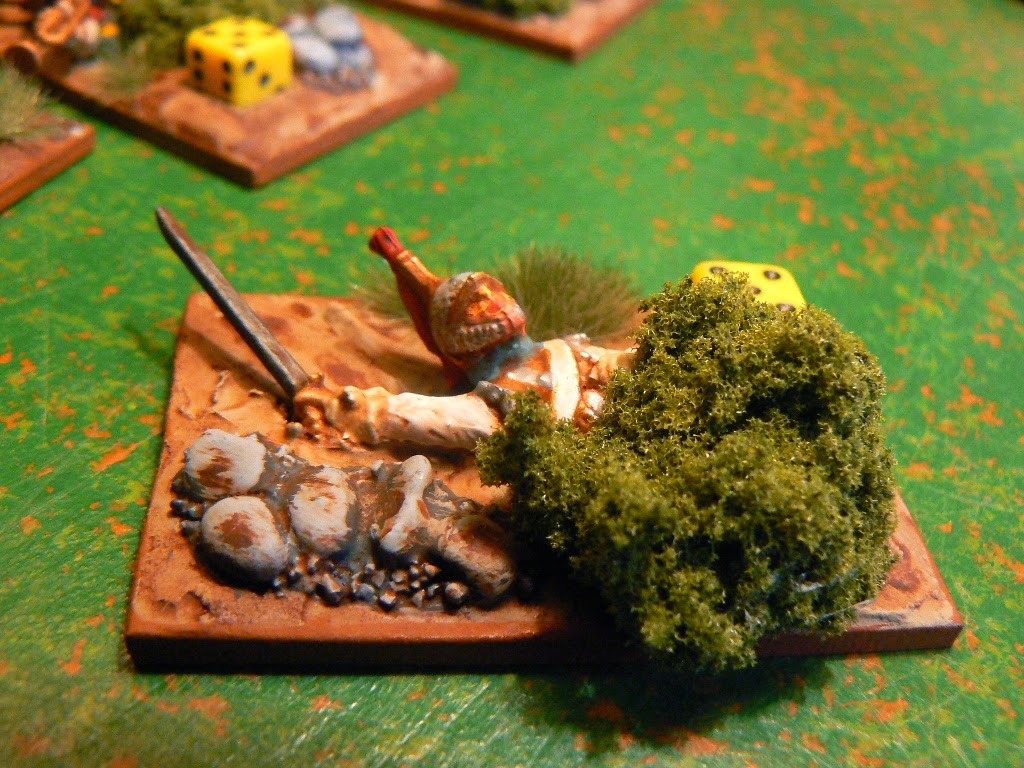 The bases are 30 x 50mm. The dice holders are from Minibits.

I also finished off some 54mm WW2 British infantry figures that my recently deceased chum had started. I think they are made by Airfix. 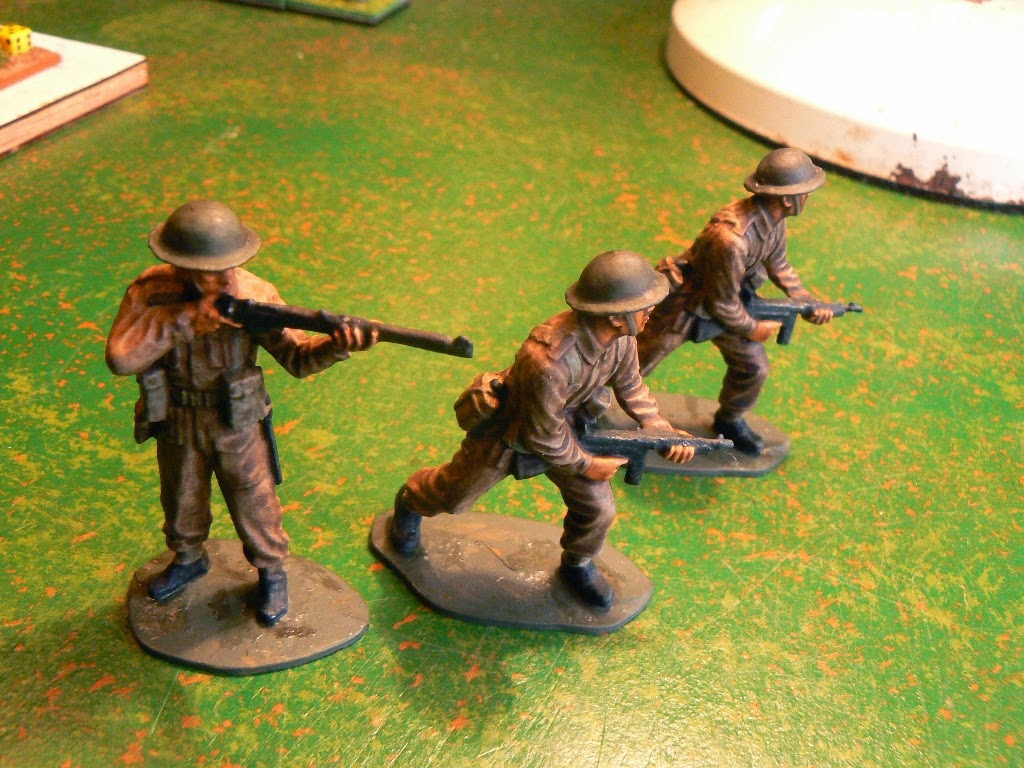 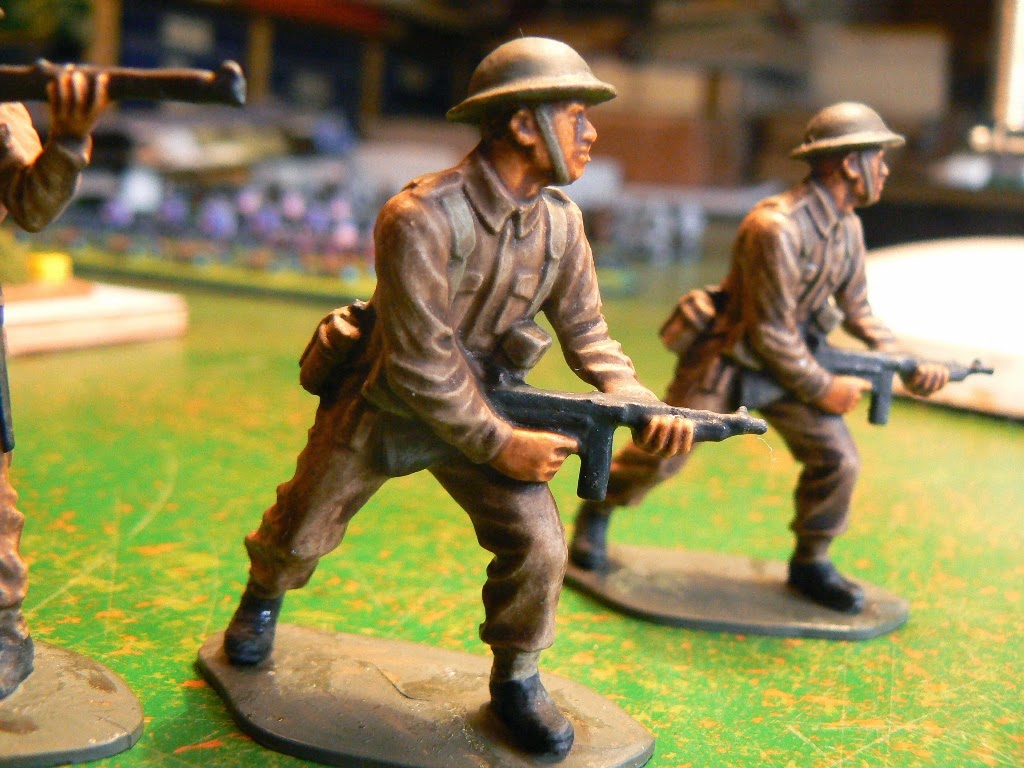 I hope to make up a platoon or so of these and put them on sale at a show later in the year to raise funds for charity.

Posted by Jim Duncan Wargamer at 22:08