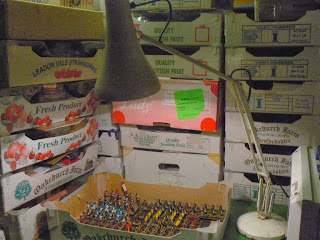 Underneath and behind the towering boxes I have 12 x 4 gaming table just screaming out to be played upon. Why not you say? I'll tell you why not!

My best friend died last month, my gaming buddy and all that entails. One thing I have decided to do is to help the family do something sensible with his wargaming collections. Forty years in the making or certainly the best part thereof and I now have most of it in my wargames room.

Going through the various bits and pieces brings back great memories of times and games gone bye and one particular selection jumped up and poked me in the eye, almost literally.

I came across these: 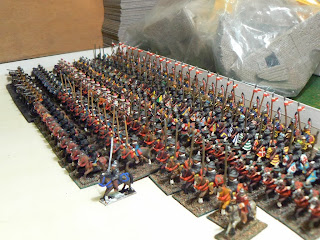 Polish Winged Hussars, Pancerni and Lithuanian Cavalry amongst others, all in 15mm. 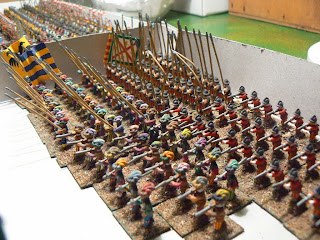 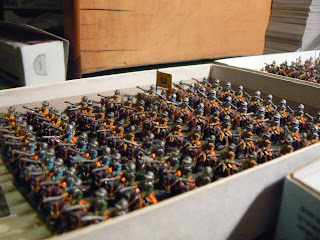 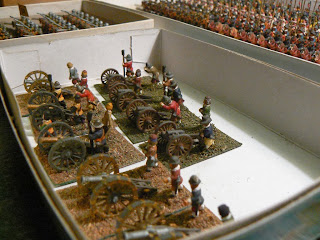 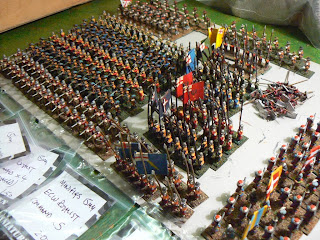 Loads of ECW infantry, 6 regiments, loyalties to be confirmed.

And an unpainted selection: 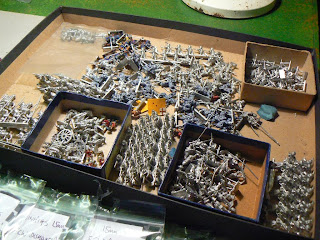 Now, just what can I do with this lot! 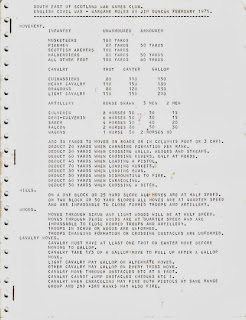 And there is this more recent set: 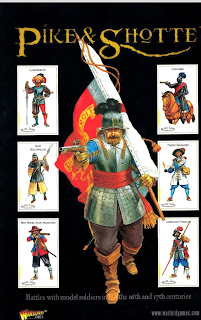 And there is this tome for reference. 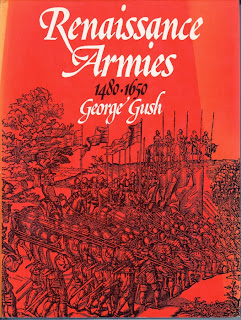 First task is to clean up the figures and rebase them. The flock on them is (being polite here) biodegrading, it'll have to go. The bases are different sizes so they'll have to be rationalised.

Biggest problem is that my 1975 rules are geared up for infantry units to be at least 90 figures strong, 30 pikes in a block with a sleeve on either flank of 30 muskets as well as a few officers, standard bearers and drummers. Single figure casualty removal is a requirement for my rules.

The unit strengths pictured above are about half that with no drummers. I'll have to compromise somewhere. I would also want the rules to be useable with the Swiss and Spanish units.

The Warlord ruleset will have its own suggested unit sizes, I have yet to read them but I expect them to be similar to other Black Powder rules with small, standard and large units. I would want the units to be useable in both rulesets as I may decide to sell the collection on.

There is then an Unfinished Project to be converted into a Finished project, wish me luck.
Posted by Jim Duncan Wargamer at 23:10