Here are some of my photographs from the day. They are not a complete record of all that could have been seen and photographed but represent the better ones from a day which was difficult for photography due to the wind, bright sunshine in your face and the damned planes kept moving about! 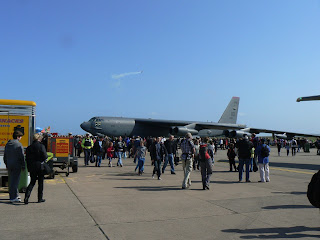 B-52H Stratofortress. This plane is almost as old as myself and comes from 2nd Bomb Wing, Barksdale Air Force Base, Louisiana. 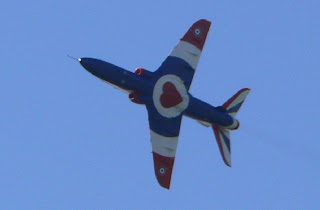 BAe Systems Hawk T1, standard fast jet trainer for the RAF although this colour scheme is very much non-standard. The Hawk has been in RAF service for almost 40 years. BAe Systems Hawk T2 in its normal day job colour scheme of 100 Squadron as indicated by the skull and crossbones on the tail. 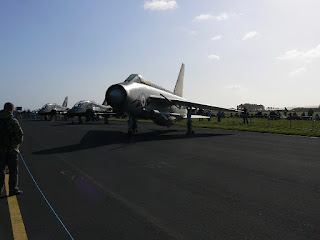 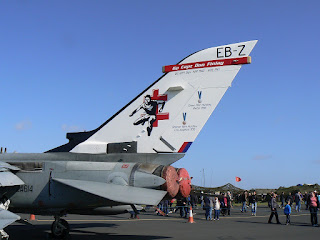 An Olympic connection on this Tornado. 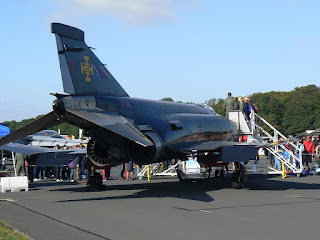 Phantom FG1 in The Black Arrows colour scheme, famous predecessors of the Red Arrows who once performed a formation loop with 22 aircraft circa 1958. 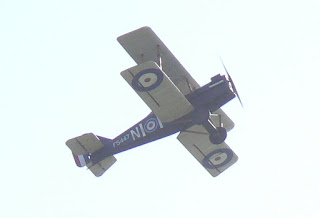 Royal Aircraft Factory SE 5a, a formidable fighter from World War One. 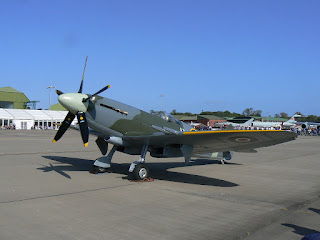 The Supermarine Spitfire needs no introduction! 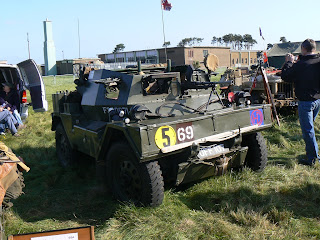 I think this is a Ferret but I'm sure someone will correct me if I'm wrong! 51st Highland division markings. (It is a Daimler Dingo, thanks Peter) 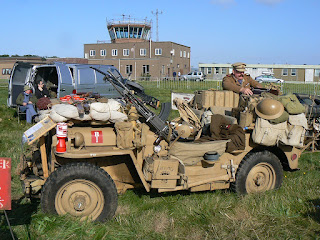 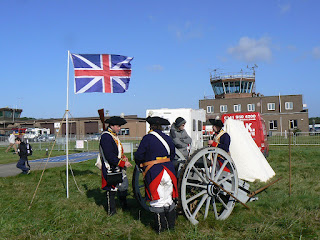 Some ground pounders in blue! 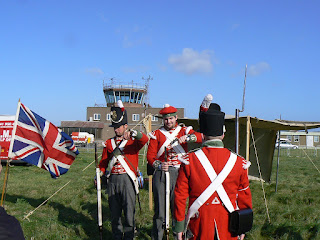 Some more in red!!


All in all it was a good day although very long and a bit wearying. The big downside to the airshow at Leuchars is geographical. The crowd area is to the north of the flight line which means that the displaying aircraft are down sun most of the time and subsequently difficult to photograph with a normal camera.

Posted by Jim Duncan Wargamer at 14:56